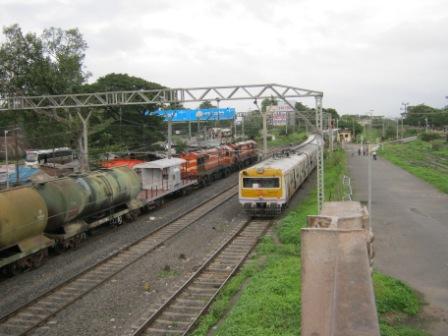 Both the trains - Train A and Train B - started from Udaipur and Chittorgarh at the same time. They were running on parallel tracks, and crossed each other after a certain time (had I known my friend was in the other train, I would have stuck my head out and waved at him). After passing each other, my train, Train A, took one hour and 30 minutes to reach Chittorgarh, while Train B took 40 minutes to reach Udaipur. If the speed of Train A is 45km/hr, what is the speed of Train B?

Now that you have calculated the speed of Train B, please also determine:

1. What is the total distance between Udaipur and Chittorgarh?

2. When do the two trains cross each other?


Some useful links for
your career: